Do You Know what Hot Railing with Meth is All About? 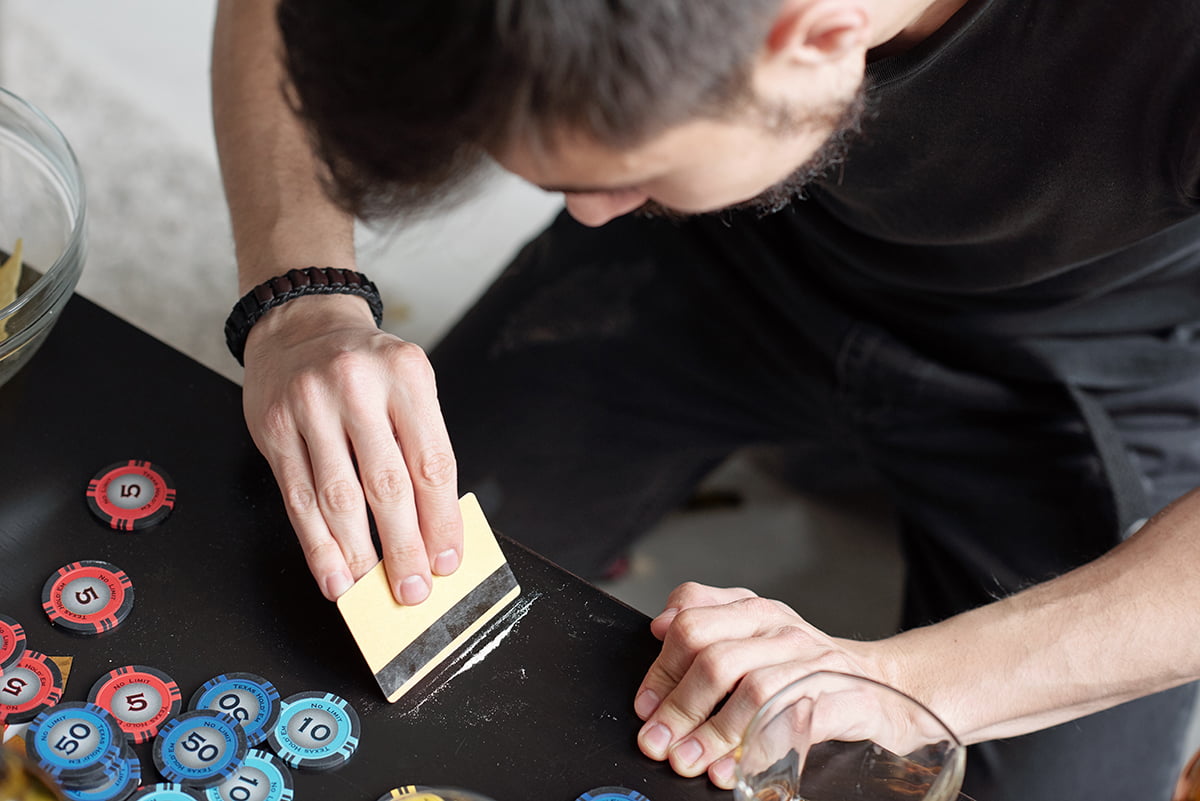 Meth usage is risky and can have fatal consequences in any of its forms. The term “hot railing meth” describes a particular method of consumption in which the user inhales the drug’s vapor via their nose.

Let us try to know briefly in this post, what is a hot rail. If any of your friends or relative is found with such a habit then you must bring the person to the rehab center called Detox to Rehab, where all kinds of addiction treatments are available.

What A Hot Railing Meth Is?

Meth is a stimulant that is illegal and has many different uses. The drug is typically smoked or injected. Additionally, some individuals take meth by vaporizing it. Usually, they will heat the glass pipe’s tip. Following that, they position this end over a certain line or bump. Meth will be vaporized by the heat before being snorted by the user.

The drug’s effects can be felt within only 7–10 seconds using this quick procedure. Meth’s overall high can last anywhere between 8 and 24 hours, and 50 percent of the drug leaves the body in about 12 hours. Meth binges are a popular practice among users who want to prolong the effects.

The short-term effects that can be felt immediately after hot railing meth are:

Chronic meth usage can become crippling for users and also their loved ones over time. The body frequently suffers damage from regular sleep deprivation or improper nourishment. Extreme mood swings and also unpredictable, odd conduct are problems for many people. They might stop carrying out their duties properly at work, school, or in their personal relationships. 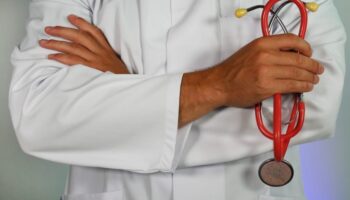 How much does it cost to see a Cardiologist in Hougang Clinic, Singapore? 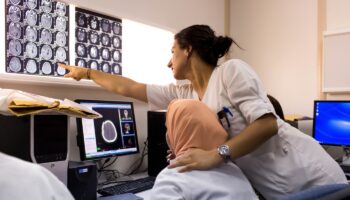 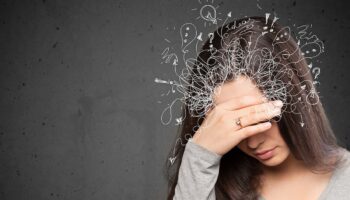 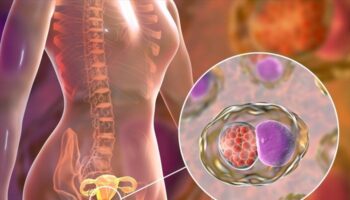 How You Can Get Chlamydia, How To Diagnose It, & How To Treat It? 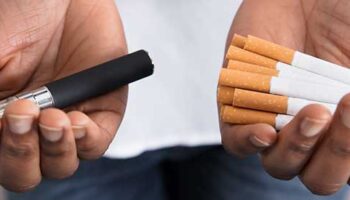 Finding A Reputable Vaping Supplies Stockist In The UK

How much does it cost to see a Cardiologist in Hougang Clinic, Singapore?

Do You Know what Hot Railing with Meth is All About?